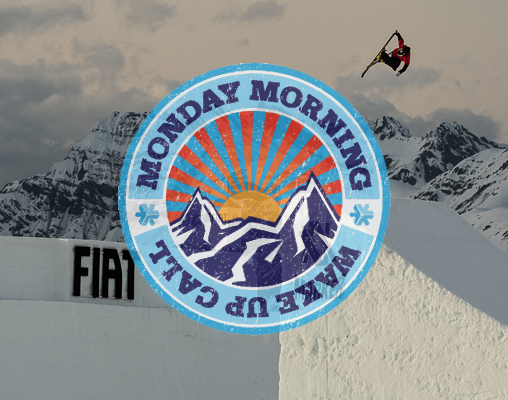 This week, we bring you highlights from Nine Knights 2013 (one of the most insane jump sessions ever), a recap of our recent Park Ski Test in Breckenridge, Voleurz’s last-ever edit (barring another resurrection), a news anchor fail and loads more. Enjoy, and make it a great day out there.

Best of the Shred

Best of the Rest

“People Are Awesome” 2013 (April update).
What Nascar looks like up close.
News anchor’s first, and last day at work. [Explicit language]
Extreme grandpa.
You’ll enjoy these time-lapses from Whistler, BC.

One thought on “MMWUC: One of 2013’s best jump sessions and an awkward news blooper”