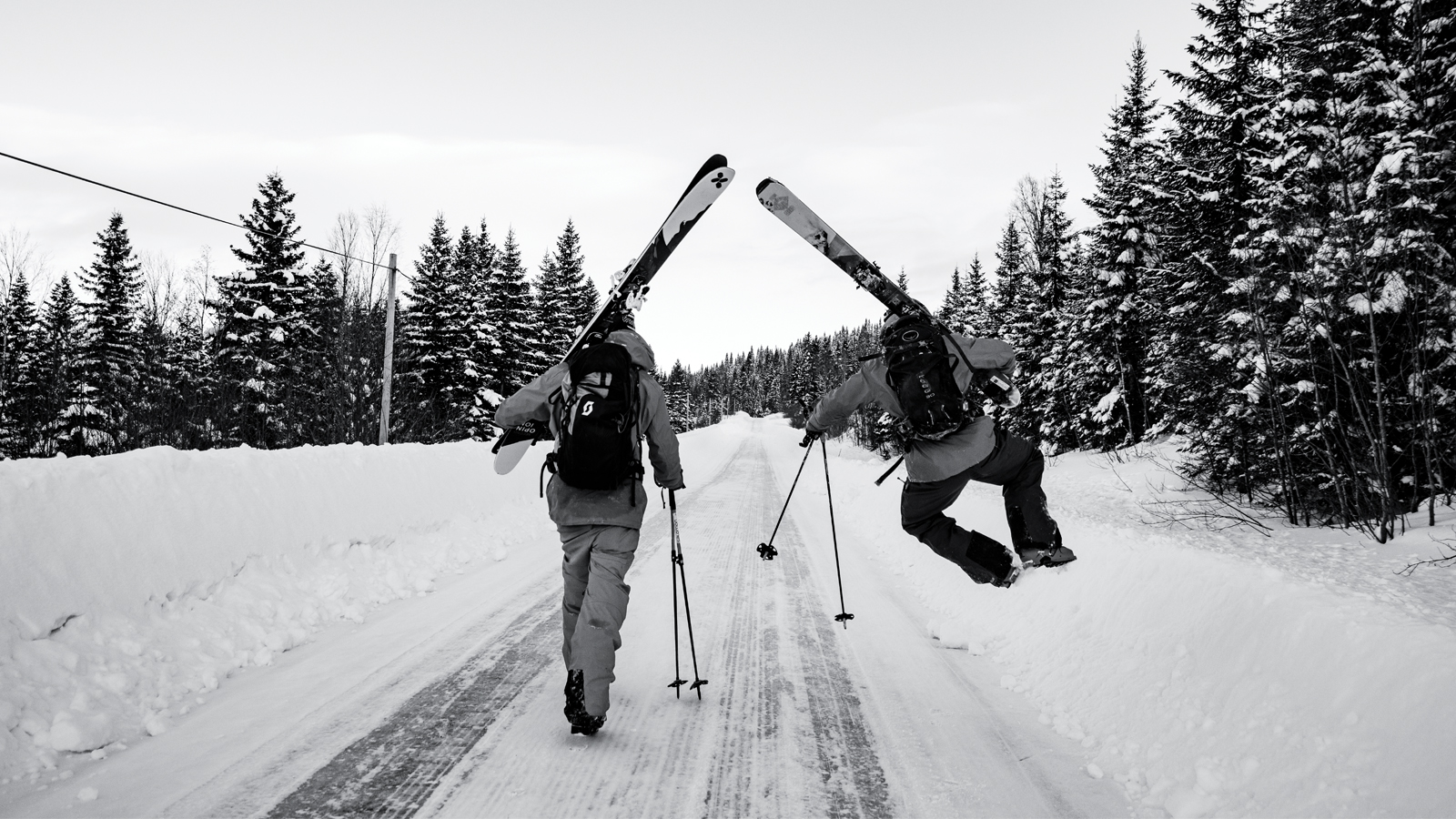 For skiers, there are no more valuable treasures than the pieces of gear that help us conjure magic in the mountains. Do you remember when you first felt drawn in by the tractor beam of gear obsession?

For as long as I can recall, I’ve been completely consumed by the jigsaw pieces that, when interconnected just so, yield a perfectly assembled, uniquely-tailored-to-me ski kit. I believe my first taste of gear addiction came at about five years old. I had just recently become aware of the fact that I did, indeed, enjoy it when my parents would bundle me up in a ‘90s neon parka, shove my tiny feet into rear entry boots, slap a pair of skis in my hands and drop me off at ski school. I was privy to the fact that, when put together correctly, these items, seemingly random for a five-year-old, became the keys to unlocking that indescribably satisfying feeling of flying down snow-covered hills and embracing the icy cold New England wind as it met my face.

Being that I was five, and growing like a weed, the annual Ski Sundown ski swap in my Connecticut hometown wasn’t just a fun event, but a necessity to keep up with each and every growth spurt I—ahem, my parents—encountered.

Dad, who was the original catalyst for my burgeoning infatuation with skiing, made the fall event a ritual for the two of us. When August turned to September, the days grew shorter, the crisp evenings and transformed leaves of October would arrive and I could feel it. The winter months were right on our doorstep and the ski swap was the official start of ski season, as far as my developing brain was concerned.

“Dad, are we going to Ski Sundown tonight?”

I wasn’t completely synced up with the nuances of calendars, so I’d question my dad incessantly about the ski swap and our attendance there, in between watching The Mighty Ducks for the hundredth time and building elaborate cityscapes out of Legos.

Then, on a crisp Sunday evening with the rolling hills ablaze in red and orange maple leaves, we’d drive the 15 minutes to the ski hill where the swap was held. My memory holds vivid images of walking through hastily constructed rows of skis of all shapes and sizes, my head tilted upward and mouth agape, not caring that each was used and abused by someone previously; rather, my mind was racing, wondering which pair would soon be mine. Inevitably, I’d gravitate to the planks sporting the brightest, flashiest color schemes, and, naturally, my dad would pick the pair he thought were most practical. It didn’t matter, because when we walked out of the base lodge to the car, I held a pair that were mine; wands that I could make magic with all winter long.

The cycle of ski swaps continued through elementary and high school. When I migrated north to the University of Vermont for college, summer’s segue into fall continued to bring the same feelings. Upon the arrival of the annual gear guides at my apartment door, my entire being would flood with that same childlike excitement for the winter ahead. Instead of ski swapping, I’d walk downtown after class a few times each week to The Ski Rack, Burlington’s premier shop. With no rhyme or reason, I’d meander the store in search of the different  pieces that could complete my ski-kit puzzle, picking up pairs of skis I recognized from the magazines, trying on boots, scoping out the new outerwear on the racks, and, generally, not aiding the shop employees in hitting their sales goals. I was obsessed, and just wanted to see and feel the products that made the ski world go ‘round.

I moved west to Denver following graduation and while the scenery changed, my stunningly mountainous new home did nothing but increase my obsession, which I was fortunate enough to leverage into a career. For the past six years, I’ve been paid to obsess over and test the newest, often groundbreaking, products that flood the marketplace annually, and present them to the FREESKIER audience to drool over.

For skiers, coveting the gear—new, used or abused to the breaking point—that allows us to find happiness on-snow never ceases. We will always have our own favorite treasures that stand the test of time: the skis we landed our first 360 on, the boots we won a competition in or the jacket that was seemingly designed exactly to fit our own personal style. And there will always be new products, ones that offer the best of all worlds, that improve our skiing while somehow making our favorite activity an even happier endeavor.

Now that the fall is here again, we’ve concocted the mystical elixir capable of entrancing you until the snow flies again, our handy 216-page gear bible, dubbed the Buyer’s Guide, now available in print and online.

As you flip through these pages, you’ll find comprehensive recaps of our four equipment tests held this past season, 194 gear reviews that’ll fuel your obsession this winter, along with how-to-buy tips to assist you in making informed gear-purchasing decisions.

The annual Buyer’s Guide is our biggest issue of the year, because we, like you, are fanatical about the new products hitting shelves this fall. We’re constantly tinkering with our own kits in the never-ending quest to complete our puzzle. But maybe that’s what’s so special about skiing: Like clockwork, with the release of those shiny new toys each fall, we’re reminded that somehow there’s a way to make skiing even better, to build upon sparkling, glittering memories of ski swap treasures from our childhood.

From one obsessed skier to another, cheers. 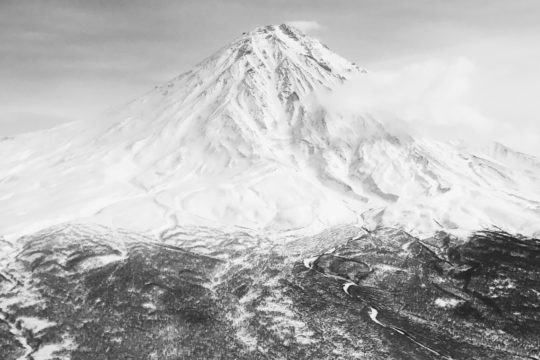 Letter From the Editor — 2019 Destination Issue