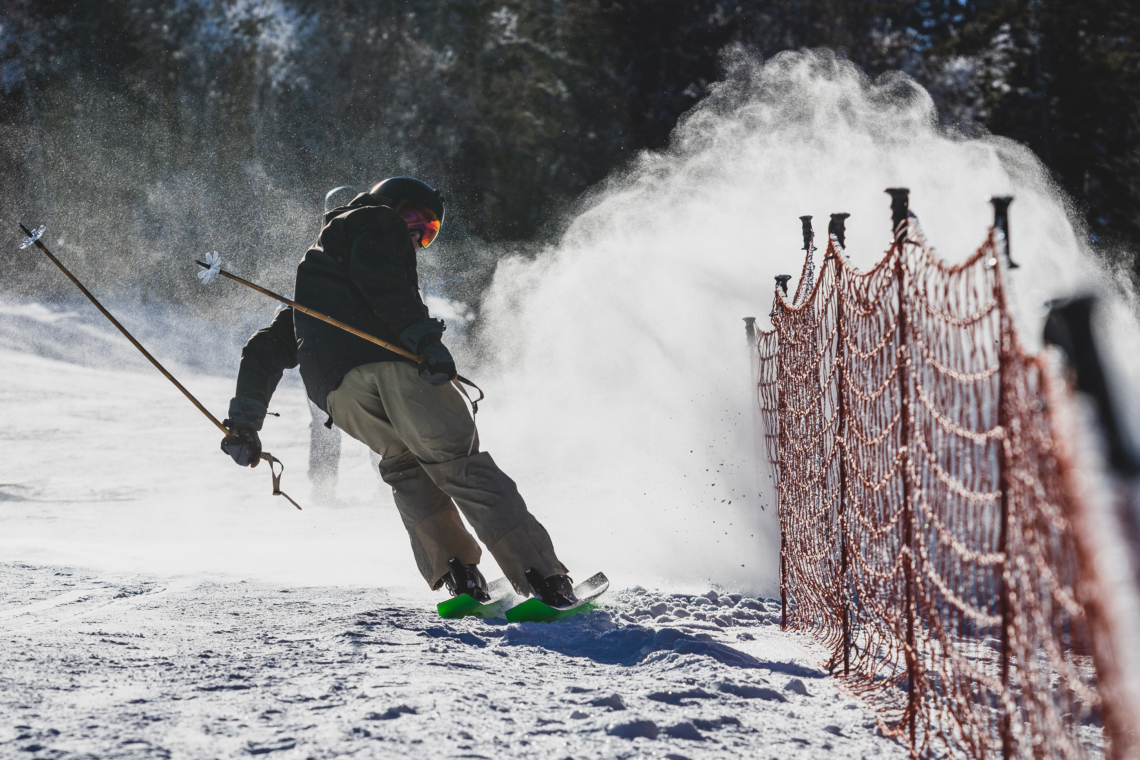 Growing up in the plains of Pierre, South Dakota, Doug Bachand wasn’t exactly a natural-born skier. But why should that stop him? Bachand’s FullSend Ski Co, influenced by indie giants like Moment and LINE, is beginning to make waves across the ski community. His softer flexes are built to squeeze every drop of fun out of small Midwestern hills. But as a custom ski builder, Bachand can tailor any flex to his few shapes, which he’s constantly tweaking. Working out of a 240-square-foot closet, FullSend Ski Co is a serious passion project, and the finished products—a lineup that includes a mono-ski and snowlerblades—are pretty damn intriguing.

Bachand wouldn’t call himself a natural builder, but his days tinkering with Legos as a kid translated to a mechanical mind, and after high school he went off to the South Dakota School of Mines to study mechanical engineering. He quickly discovered that mechanical engineers only design bits and pieces of machinery. Frustrated, he began diving deep into forums like SkiBuilders and resources like the Newschoolers ski building thread. Switching his major to industrial engineering became the obvious choice. There, Bachand learned about full production lines, quality control and manufacturing safety and efficiency.

Drawn to unique shapes and geometries, Bachand found himself collecting skis over the years. His favorite pairs included LINE’s Mr. Pollard’s Opus, the old Moment Bibby Pro, Atomic’s BentChetler and the Rossignol Sickle. He’s been trying to merge design elements of those skis for years. If you’re thinking, what’s a man riding Terry Peak doing with 115-mm powder skis? Well, they’re his daily driver. Bachand skis with a deeply dropped hip, and he finds these fat skis carve just as well as skinny boards when you lay them all the way over. “I once got on a pair of 88-underfoot skis and carved so deep my boot hit the snow and ejected,” he says.

Bachand started developing skis unique to his style and that of his home hill. He found that wide and soft pow skis were way more fun to ski fast than a stiff charger was to ski slow. He wanted shapes that were at home carving, buttering, popping over rollers and skiing switch, all of which led him to design with the local cadre of SD swerve skiers who frequented Terry’s shop. The green bases might be an homage to ON3P, who helped Bachand get started, but don’t think they’re an imitation. FullSend Ski Co works in tiny batches because it’s just Doug, making about two to four pairs of skis per week in his closet at home.

The wood-veneer top sheets are another signature element. Bachand began printing on plastic, but soon found a local source of high quality wood veneer in Rapid City. Sourcing his materials so close to home, he’s able to hand select the best pieces of veneer that they have, and custom paint or engrave imagery on top to fit the buyer. So far, he’s done mountain vistas and even WallStreetBets Reddit memes.

But perhaps the most exciting element of FullSend is Doug’s willingness to explore and expand to new shapes. First, he made a mono-ski; then, encouraged by artist and skier Cy Whitling, Bachand dove into backcountry ski blades. “Cy wanted to embark on some really long tours out of Jackson, Wyoming, and he found that ultralight skimo setups didn’t ski as well as he wanted. He figured if we take a really stiff, light ski and just cut it in half, he could create a better downhill experience.”

Bachand pressed a few pairs of blades, including a full carbon setup with a swallowtail and a really fat shovel to help it float, and took them out to the Beartooth range this summer to test them out. Initially dubious, he was blown away at their ability to handle poor snow conditions. They’ve caught on like wildfire. “My shop is currently full of blades in various stages of the finishing process,” Bachand says. “I get messages from people every day on how stoked they are about the blades and the skis. Extremely heartening to see, I’m very thankful for them.”

The biggest challenge of starting a ski company? Tuning. Building a pair of skis from scratch is a different game than getting a proper base grind and tune on them. A good out-of-the-box tune can make or break the ski. Bachand only started selling the skis once he figured out a proper factory tune. After he was confident they’d stay together and deliver a smooth ride, he began his business in full.

Next, Bachand wants to get big enough to hire on more people and start giving back to the local ski community in South Dakota. “We don’t have the biggest or baddest mountains out here, but the locals are stoked constantly and it’s such a great community to ride with,” he says. “I definitely want to get more people to fall in love with skiing like I have. It’s such a great sport for everyone.”

An inside look at ski construction: A Trip to the Folsom Custom Skis HQ 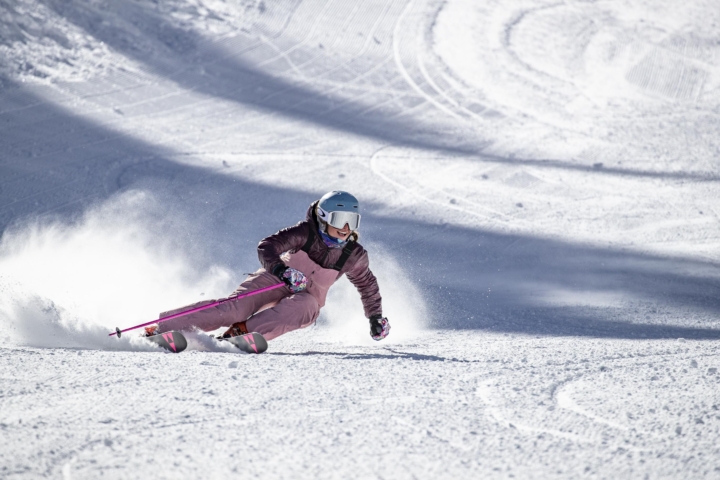 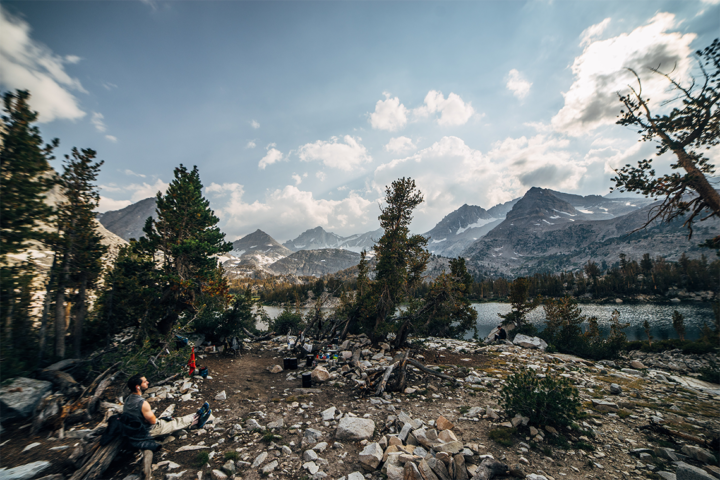 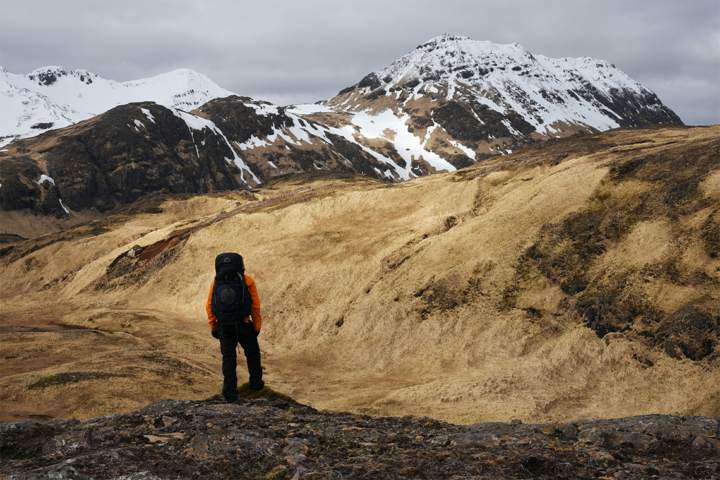 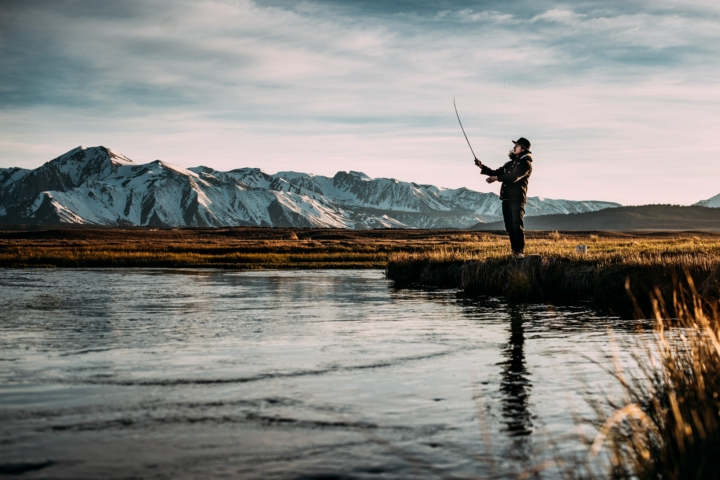 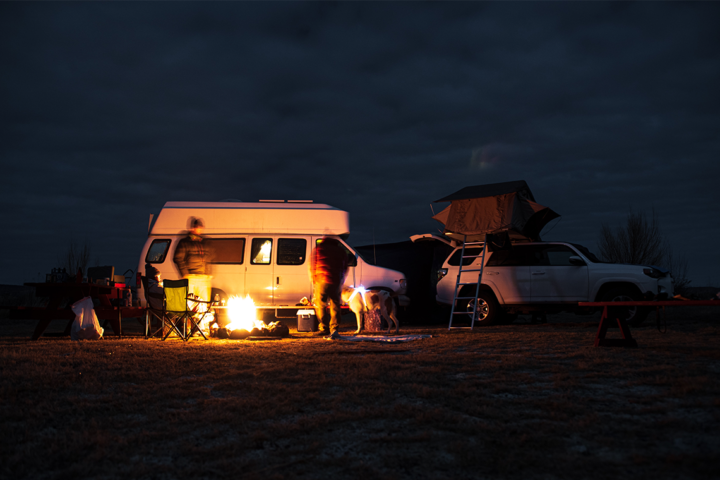