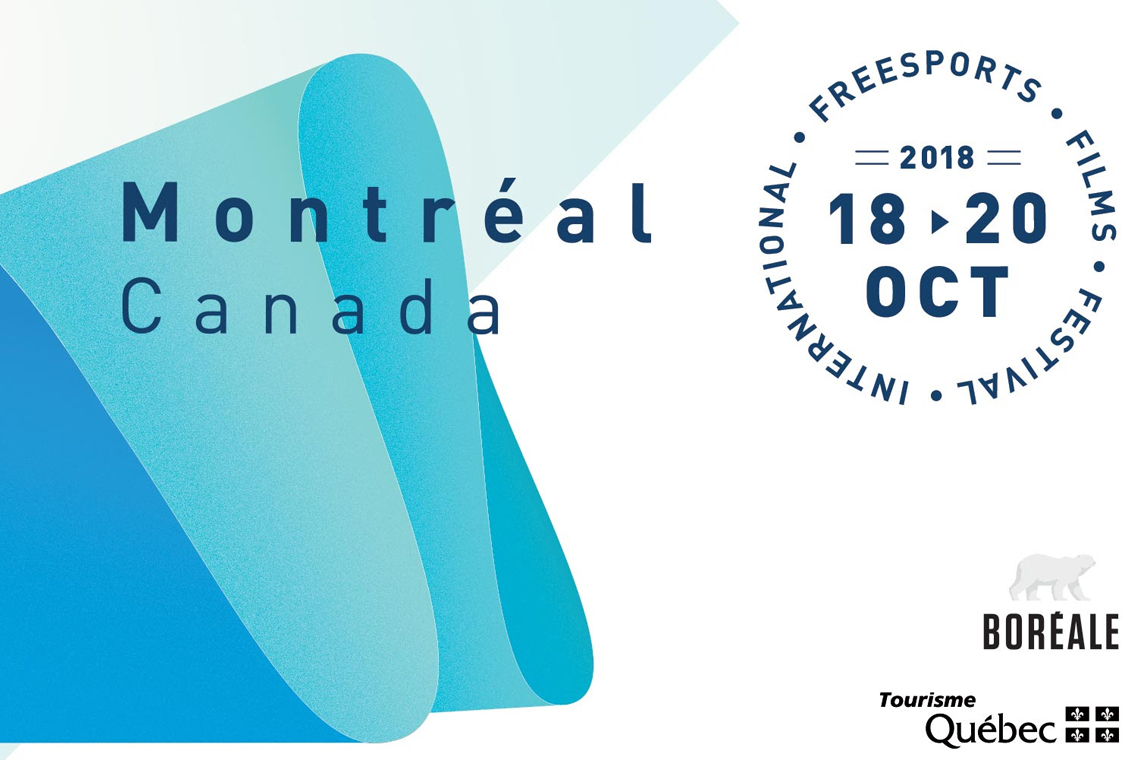 Back in 2007, ski industry veterans Felix Rioux, Doug Bishop, and JF Durocher wanted to create a space to bring the freeski community together and so they founded the International Freeski Film Festival (iF3). iF3 was founded to showcase the year’s best freeskiing movies and shine a spotlight on ski culture. Now in its 11th year, iF3 is the largest festival tour of its kind, traveling the globe to present the world’s best ski and snowboard movies of the year and drawing producers, athletes and attendees from more than 20 countries.

With a reputation of being the only independent ski film award ceremony with a diverse, international jury panel, awards are not just given for athletic performance. Artistry and production efforts to bring a ski film to life are also a large part of the judging process. For 2018, there are 22 amateur winners like ParkingLot4 Productions for Sick (Pow) Day and Jessy Desjardins for Partimeverything and 44 professional winners including Matchstick Productions for All In and HOJI and Level 1 Productions for Zig Zag.

The iF3 award ceremony will be held in Montreal, Canada, October 18-20 with a weekend full of movie premieres and parties, with the award ceremony happening at 5 p.m. local time on October 20. 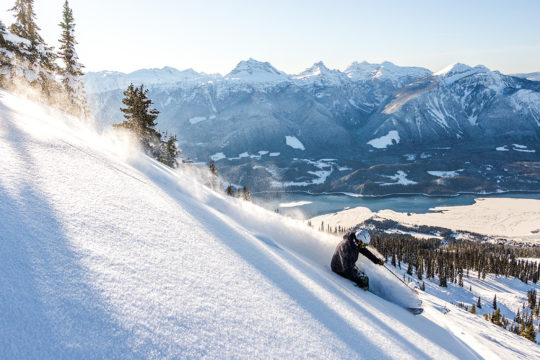 Don’t hesitate; Book a ski trip with your friends