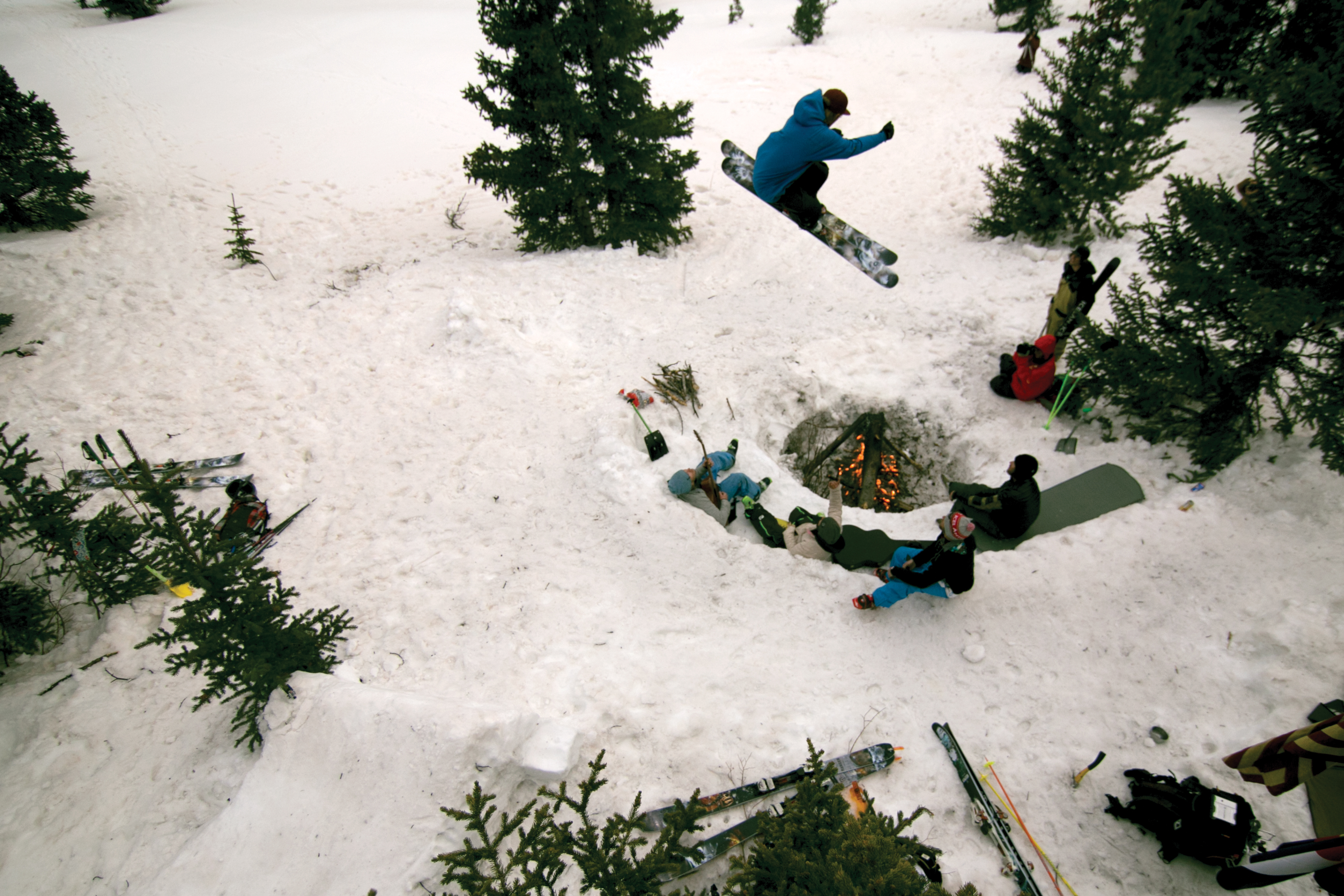 When Icelantic was formed in 2005, a conscious decision was made to craft a unique identity by taking a new approach to the ski industry. The company would not focus solely on putting together a flashy lineup of pros to inspire mass sales. Instead, founder Ben Anderson and his team set out to build quality skis, forge personal connections and build a community of like-minded individuals—folks who appreciate not only the sport of skiing but the camaraderie that is built upon a shared passion. Eight years later, the company is thriving because of that decision.

One of the most fascinating things about Icelantic is that while it doesn’t own a large share of the market, everybody who rides the skis swears by them—sort of like Apple computers in its early days. If you sit down next to somebody on a chairlift who’s rocking Icelantic skis, don’t be surprised if this stranger starts to tell you all about the planks. They’ll probably tell you that the skis are made in Colorado. They’ll talk to you about the hand-painted graphics, and they might even tell you about the people behind the brand. Icelantic’s commitment to building a community along with quality skis has drawn these dedicated brand ambassadors, each one of ’em keen to spread the good word. 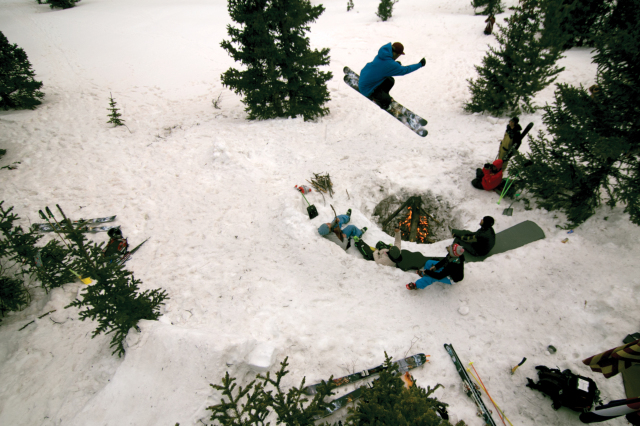 Hayden Price get sendy over the campfire. Photo by Ryan Day Thompson

The headquarters in Denver, CO provides a number of advantages for the company. On the doorstep of the Rocky Mountains, concepts are born, products are made and events are planned. Team riders such as Julian Carr and Nick Martini can swing by to share an idea, a beer or a few of both. The factory where the skis are pressed is located just across town, allowing employees and athletes to be intricately involved in the building process.

“With our factory being located only an hour from the slopes, we have the ability to quickly test new materials, shapes and ideas for our skis,” explains Gary Wyman, marketing director for the brand. “This ensures that the highest level of craftsmanship is put into every pair of Icelantic skis.” Dedicated involvement in every step of the process also allows the team to feel confident in offering a two-year warranty with every pair. 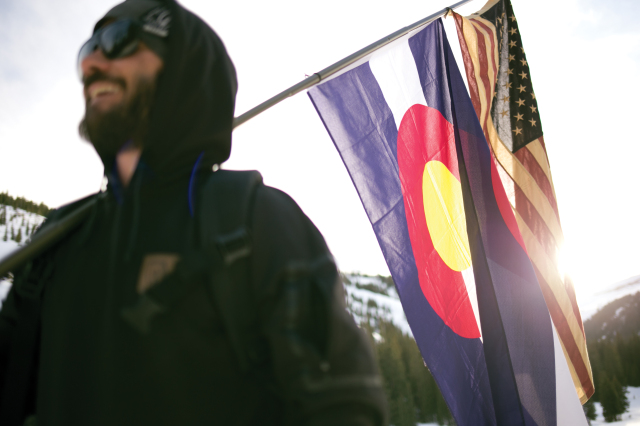 Powerful as the skis may be, the first thing you’ll probably notice when you see a pair of Icelantic boards is the topsheet design. The coalescence of skiing and art has been a goal of the company from day one. The headquarters even has a gallery of skis on display for all to enjoy. The collection showcases skis both new and old, with each season’s lineup speaking to a particular theme. This year, it’s “Return to Nature.” The 2014-15 graphics pay homage to the great outdoors, with symbols from ancient oceans to elder forests. Icelantic skis are no doubt some of the most beautiful skis on the hill, and you will recognize them every time they slide by you.

So, next time you’re up on the hill, keep an eye out because you may bump into one of those loyal brand ambassadors or even one of the dedicated employees themselves, returning to nature. They’ll be happy to answer any questions you might have and equally happy to share some turns.

“The Icelantic Nomad RKR skis are a true tool of versatility. With a balanced flex, 2 mm of camber underfoot and a rockered tip and tail, the Nomad RKR carves…” Click for full review.

“The Icelantic Da’Nollie skis got a makeover for the 2014-15 season. The waist width was beefed up to 95 mm, while a bit of tip and tail rocker was added for more playfulness…” Click for full review.

“Built with backcountry adventures in mind, the 107-mm-waisted Icelantic Vanguard features an early rise tip and a flat tail, with a fair amount of camber in between…” Click for full review. 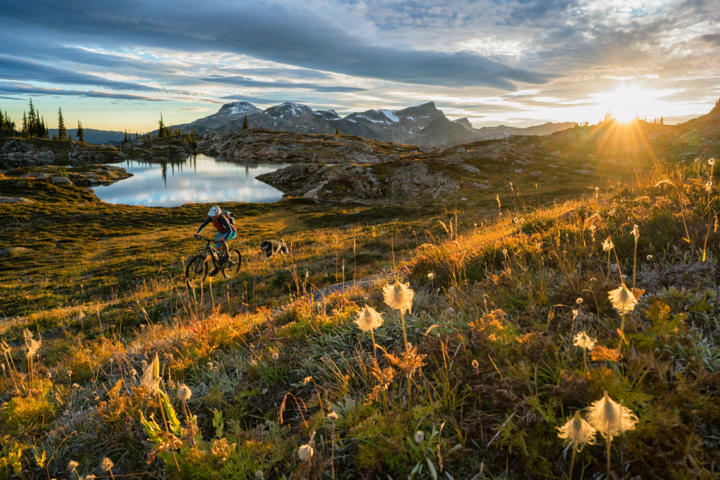 [The Gear Closet] The best helmets and sunglasses for Mountain Biking 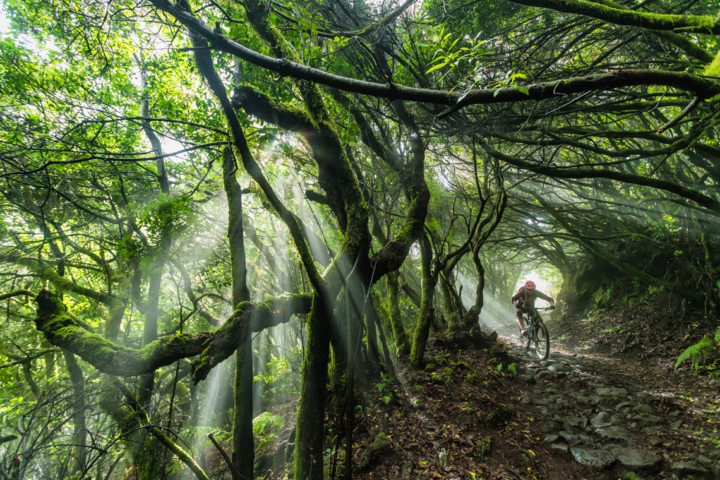 [The Gear Closet] Mountain biking essentials for the singletrack fanatic 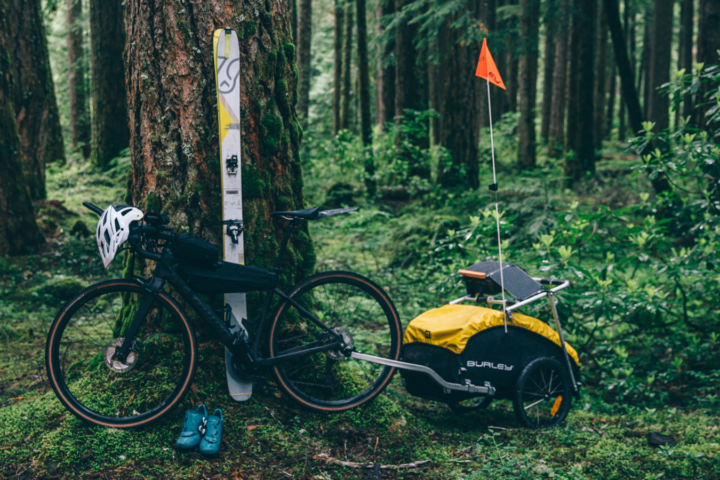