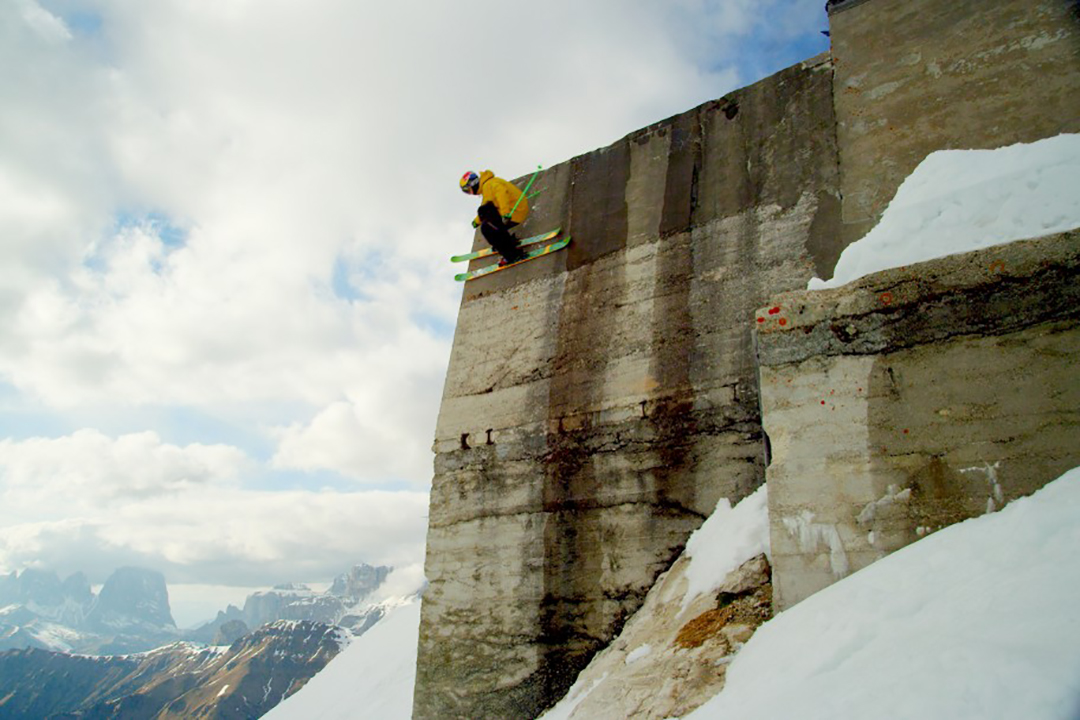 With ski movie season right around the corner, shredders are on the edge of their seats, awaiting the footage captured last season. In anticipation of its upcoming release, MSP Films will be leaking a series of frame grabs each Friday to give industry folk and fanatics a taste of what’s to come on the big screen later this fall. The weekly column, appropriately dubbed “Frame Grab Friday,” highlights some of the incredible scenery and athletes that traveled the globe with the film crew last year.

“These are literally shots-of-the-shots from our upcoming ski film (more news coming soon on that),” states MSP’s Michael Hans.

Enjoy a gallery of the frame grabs released thus far, and check out skimovie.com every Friday for more bangers.