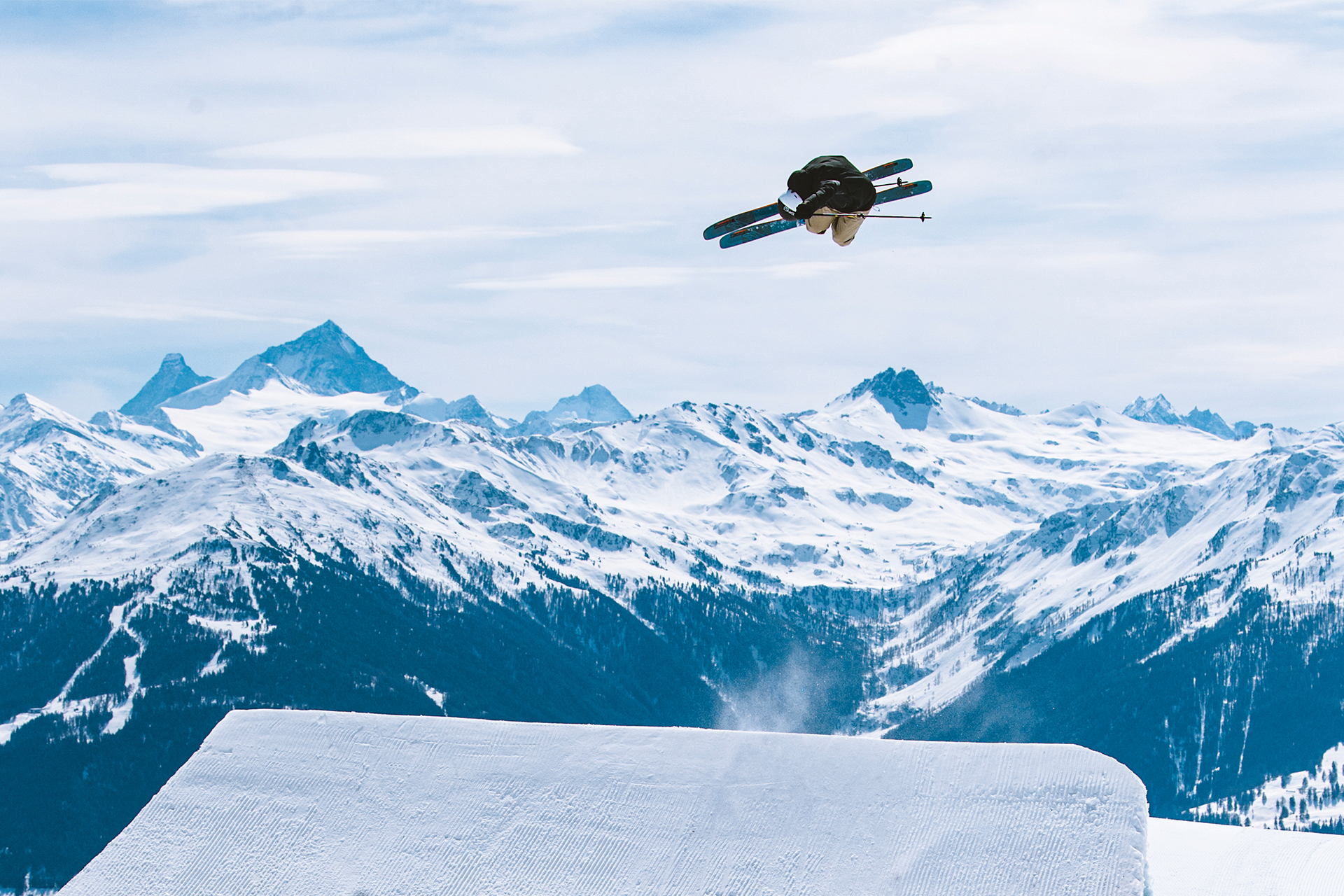 The all-new Salomon QST 98 marks the third generation of the popular QST line. The QST 98 improves on its more directional predecessor, the QST 99, by reworking the rocker profile and adding a few key updates in its construction. The result? A ski with all the qualities of its QST forerunners, like stability and reliability in soft snow, but with an added level of playfulness.

“We took the rocket ship of the QST 99 and created a ski with more options. The new QST 98 has an open relationship with the fall line. Sure, it feels great charging like its predecessor but we wanted to add in more rocker, a little more pop and cut the weight to make this ski way more fun,” says Salomon Freeride Product Manager Quentin Boutry. “It is definitely a weapon you can lap through the park, smash some side hits, slap some skins on for a quick tour or charge some lift-line blower.”

The new QST 98 features increased rocker in both the tip and especially in the tail to produce a ski with more forgiveness and maneuverability in the trees and bumps. With less on-snow contact thanks to this enhanced rocker, Salomon added its new Double Sidewall Technology—an extra insert of ABS plastic alongside the mounting plate—to ensure the ski felt grounded and stable in all terrain. “The double sidewall adds so much extra grip underfoot that it easily skis narrower when it matters the most,” Boutry says. “With the underfoot power of the double sidewall, we were able to add in more rocker to the QST 98 without reducing stability at speeds or confidence at higher edge angles.”

Under the hood, a poplar wood core is combined with Salomon’s lightweight C/FX—a proprietary weave of carbon and flax fiber sourced from the coastal fields of Normandy in northern France—that delivers a smooth flex throughout the ski along with dampening qualities. Adding to the sensation of a damp ride, Salomon placed cork in the tip of the QST 98 for an extra measure of stability and control to smooth out the vibrations in variable terrain.

“When I first got on this new generation of QST, I was blown away with its telepathic nature,” Boutry says. “One moment I was Ted Ligety laying trenches, the next I was popping butter fives off cat-tracks.”