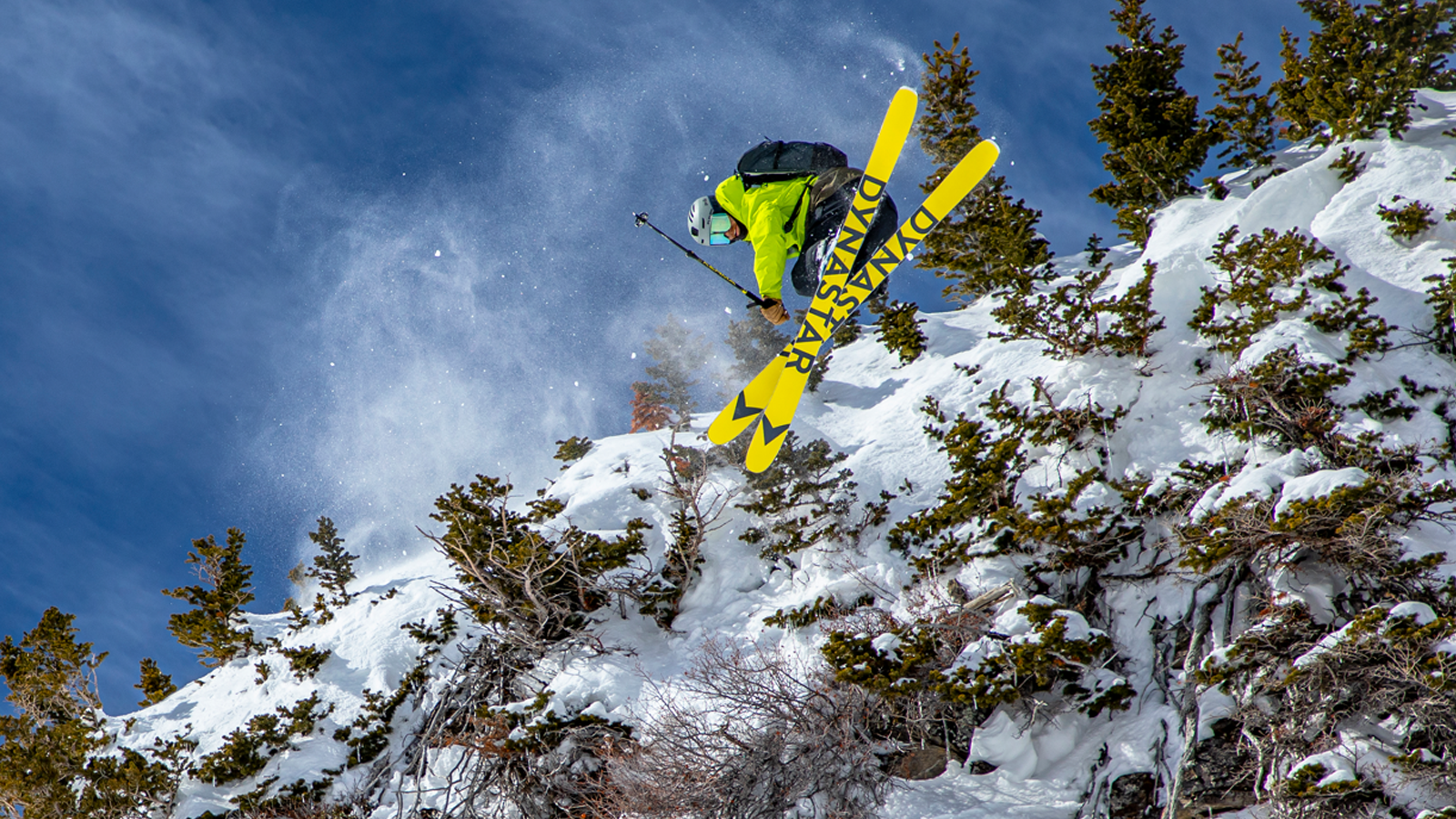 Click here for your chance to win a pair of Dynastar M-Free 108 skis!

In 2017, Dynastar and pro skier Richard Permin set out to create an untraditional, small-batch ski that would unapologetically slay big-mountain powder. What they conjured was the Menace PROTO, a stiff, 24-meter radius, speed-seeking missile. From the outside, the whole thing seemed like a siloed side project. But, of course, something much bigger was at play: an excuse to lay the groundwork for a brand-new series of freeride skis.

“Dynastar’s older skis weren’t really speaking to the North American freeride market—whether it was the shape of the skis, the snow feel or the graphics,” says Nick Castagnoli, Dynastar’s brand marketing director. “We made a very conscious decision to address that problem with this new line of skis.”

This new roster—the M Line—has, at last, arrived. And among its offerings, the M-Free 108 is one of the most versatile and exciting members. It’s an all-mountain charger with enough width and rocker to devour powder and crud while being just narrow and grounded enough to arc confidently in firmer conditions. The ski is supported by a poplar-polyurethane Hybrid Core that falls on the stiffer side of the grander skiing spectrum, built for smooth landings and stability, and a fiberglass, torsion-enhancing wrap that engulfs the chassis.

Perhaps the most noticeable attribute of the M-Free 108, however, is its new Progressive Shape, as Dynastar calls it. “It features dramatic tapering toward the center of the ski which complements the rocker/camber profile and the on-snow feel of our Hybrid Core construction,”  says Castagnoli—allowing easy pivoting, a surfy style and an ability to throw ‘em sideways in tight spaces. Our testers took note of all the above very quickly.

“Just like a marble countertop, these skis are solid and stable anywhere you take them,” said one tester, nodding to the ski’s marble-esque topsheet. (It’s actually an image of the snowy Japanese forest; at first glance, however, it just happens to look a whole lot like a marble countertop.) “They’re responsive with a smooth, fast, edge-to-edge feel that keeps you in control all the way down the hill.”

All of these well-thought-out factors collectively provide a rockstar freeride ski that Dynastar has, quite frankly, been lacking in its lineup for years. And alongside this series comes a growing team of Dynastar athletes like backcountry savant, Sander Hadley, Freeride World Tour ripper, Connor Pelton, and big-mountain star, Rachel Burks, who exemplify how the ski performs under pressure.

“Between our team of athletes, our product development and marketing teams in France and North America, we’re all finally aligned on the vision and where we want to go over the next few years,” says Castagnoli. “The fact that this is really just the beginning makes it even more exciting for those of us behind the scenes. I’m looking two-to-three years down the road and can say with confidence that we’re just getting warmed up.” 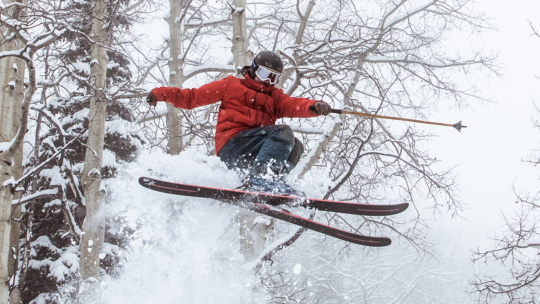 The best big-mountain skis of 2021