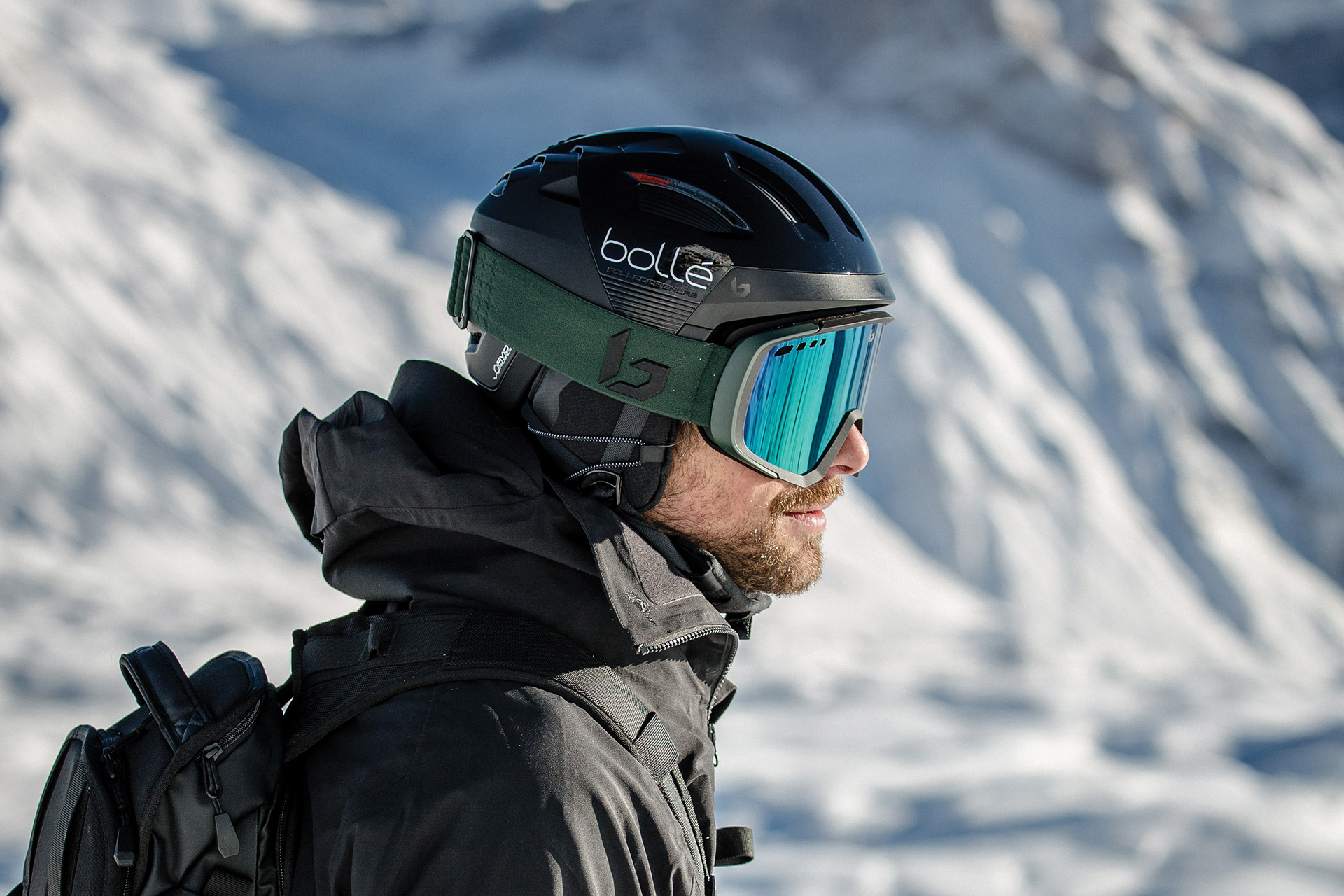 Bollé first entered the winter market in 1960 with the introduction of its ski-specific eyewear, offering snow sliders protection from both harmful UV rays as well as snow and other debris we often encounter on the mountain. For nearly 50 years, the French brand focused solely on eyewear protection, until 2007, when Bollé introduced its very first ski helmet. In the 14 years since, Bollé has become a leader in creative and innovative product design for ski helmets and that dedication culminates in the brand’s popular RYFT helmet.

“It’s so different from anything else that’s on the market and really defies industry standards with its design,” says Bollé’s Senior Marketing Manager of North America, René Gerber.

In 2018, Bollé was acquired by a private equity firm and, with the acquisition, came more resources for the brand to improve and expand its product offerings. Namely, Bollé’s new Excellence in Product Innovation and Creativity (EPIC) Center, which is based at the foot of the French Alps in Lyon, France, alongside Bollé’s HQ.

“Before, I’d say we were pretty standard—just keeping up with everything else on the market—but with the EPIC Center, we have a design team that’s harnessing and looking at all of the technology out there, not wanting to match it but to excel at it and innovate… it just seems to be innovation after innovation coming out of this lab. The RYFT is just one result of this new research and design process,” says Gerber.

What sets Bollé’s RYFT helmet apart from every other brain bucket available on the market is the helmet’s unique Flow Tech Venting System that offers best-in-class airflow. Gerber notes that the RYFT almost looks like a bike helmet because of the large vents but emphasizes the helmet’s safety thanks to a covering over the vents that prevents sticks, rocks and other hazards from piercing through it. The RYFT also features MIPS technology, a multi-density EPS liner, a BOA fit system and Fidlock Magnetic buckle to create one of the most advanced brain buckets out there. Since it was first released in 2019, the RYFT has been so successful for Bollé that the brand has created an entire RYFT line for every type of skier in 2022.

Along with all of the technological innovation within the design of the RYFT, Bollé also uses augmented reality to allow consumers the convenience of trying on the helmet—along with the Nevada goggles featuring the brand’s Phantom lens technology—from the comfort of their couch. Using Instagram and a smartphone, users can take a selfie with the Bollé filter to see how the RYFT helmet and goggles look without ever having to go to a ski shop. Harnessing the power of new technologies, Bollé has solidified itself as one of the industry’s top innovators and the RYFT takes its place at the top of the podium.