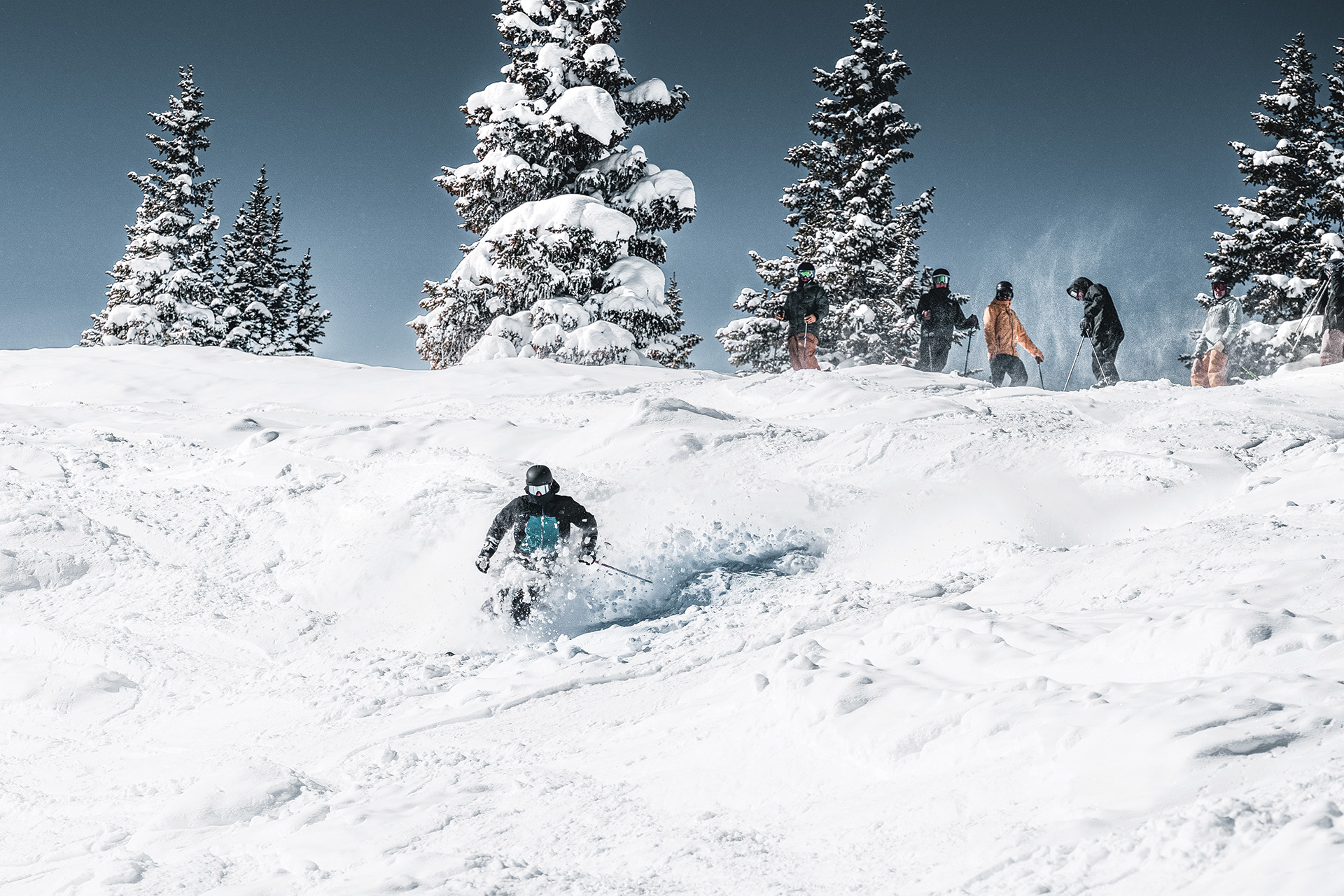 Few doubt the Austrians’ ability to build excellent skis. Atomic has been doing it out of its factory in Altenmarkt, Austria, since 1955. So, when one of the most established ski companies in the world—one that’s built its reputation on a history of performance-driven craftsmanship—turns its R&D process on its head to design a new line of skis, we take note. Especially when the collection is built specifically for North American skiers.

Rather than relying on professional athletes and career ski testers, Atomic solicited feedback from, wait… get this… the end user. The idea for the line came from a place where many skiers address the world’s problems: the drive home from the mountain. Herbert Buchsteiner, product manager of Atomic’s ski division, was on a yearly road trip through the U.S. and Canada, skiing different resorts and recapping while driving to the next destination. “Often, ideas pop up after visiting and talking to retailers, skiing at different areas and then doing a recap in the car while driving to the next destination,” he says. The mission was to create new line of skies created specifically for the terrain, snowfall and style of skiing here in North America.

Atomic traveled to North America’s varied ski towns, enlisting everyday skiers in a brand-new development process that included on-hill prototype testing and feedback from core locals to weekend warriors to one-trip-a-winter skiers across the United States and Canada. Some 60 testers around North America, from Stowe to Squaw and Whistler to Summit County, skied on 145 prototypes, and their real-time feedback directly affected the construction, shape, rocker profile and even the graphics.

The Atomic Maverick 100 Ti has a precision-milled poplar wood core, layered with fiberglass, helps it stay nimble and quick in trees and bop through moguls without issue. But the thin Titanal layer above and below the core maintains dampness and shock absorption, strong running stability and high torsional flex, enabling skiers to charge hardpack. All this and the tapered HRZN Tech Tip, made popular on the Atomic Bent Chetler skis, contributes to the ski’s playful performance and ability to float.

Testers have called it their “daily driver” and touted its ability to support in all ski conditions. Others could sense Atomic’s race heritage; the skis soared out of turns on groomers. To cut to the chase, the Atomic Maverick 100 Ti is Atomic’s answer to the one-quiver North American ski.