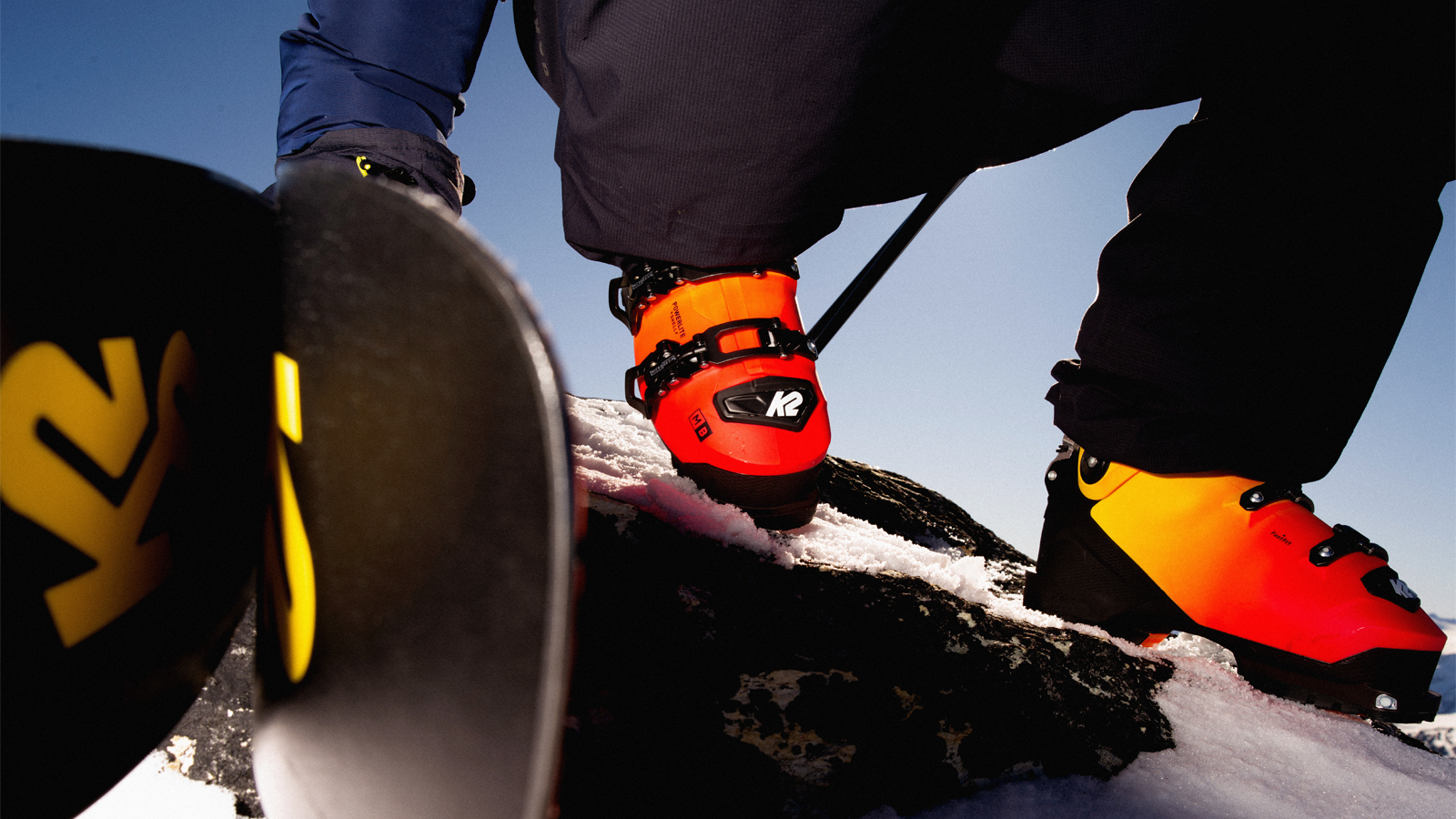 Since the Salad Days of hot dogging, straight skis and Glen Plake’s pink mohawk, K2 has developed skis that redefined the zeitgeist. At the local ski hill, even today, there’s usually one legendary guy out there riding a pair of head-turning, Merlin 7s—a skier so committed to those planks he hasn’t needed a new pair since slapping some bindings on them in the late 90s. Ski construction, however, has made enormous strides in the last two decades, introducing new materials and shapes that supersede these “old school” designs. So, while there will always be a few die-hards out there, the rest of us will just admire those skis in the lift line, reminded of the days of yore, and drop into the next run thinking: “That guy knows what’s up!”

But K2 isn’t ready to leave its iconic Merlins in the closet and the rest of us gawking at its former models at the resort. Instead, the heritage ski brand is collaborating with Sean Pettit to merge the future and the past, to produce a limited edition series of Mindbender skis and boots inspired by the flavor of K2’s freeride history. Launching in late February, the collection includes Mindbender 108 Ti skis and Minbender 130 boots outfitted with retro-inspired designs and built with K2’s latest technologies.

Better yet, after a stint exploring his prowess on a snowboard, it seems Sean Pettit hasn’t completely forgotten his roots as a two-planker. Playing a direct role in the creation of this limited-run series, the K2 Team athlete is back in full force to introduce them to the world, a catalyst in merging present with past and reincarnating himself as a skier, after all.

Featured in FREESKIER’s most recent Buyer’s Guide, the Mindbender 108Ti and Mindbender 130, which originally launched in 2018, offer the same tried and tested build we’ve reviewed at length; now, though, the skis and boots boast a completely reimagined design with an added burst of color and a direct nod to K2’s longstanding heritage. Take a closer look at the gallery and gear reviews, below, for a sneak peek at the upcoming collection, and try not to drool…

Three words: Big. Mountain. Sender. Just like Springsteen, the K2 Mindbender 108Ti was “Born to Run” thanks to K2’s Y-Beam—a Y-shaped layer of Titanal that runs from the tip to the tail—and a solid core made of fir and aspen wood. The combination of those two add up to a healthy turn radius—just under 23 meters—in a ski that can bust through any conditions. A long and gradual tip rocker keep you atop the deep stuff while a short, low-rise tail enables you to throw it sideways but, ultimately, provides a powerful backing when charging down the mountain.

Built with a heat-moldable Powerlite shell, Friction Free Cuff Pivot, tech fittings and a burly 130 flex, the Mindbender 130 is a versatile freeride boot for both chairlift-assisted and human-powered endeavors. When it comes time to venture beyond the resort, flip the PowerlockSpyne into walk mode and you’ll find an impressive 50-degree range of motion as you power uphill to your next objective. For the up and down, this boot offers everything. 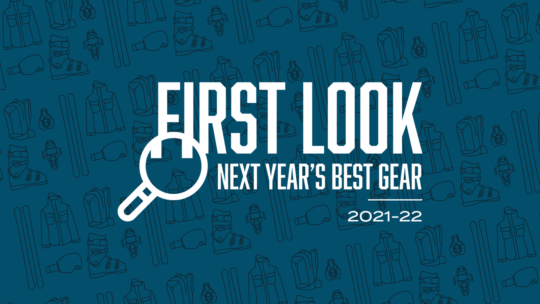