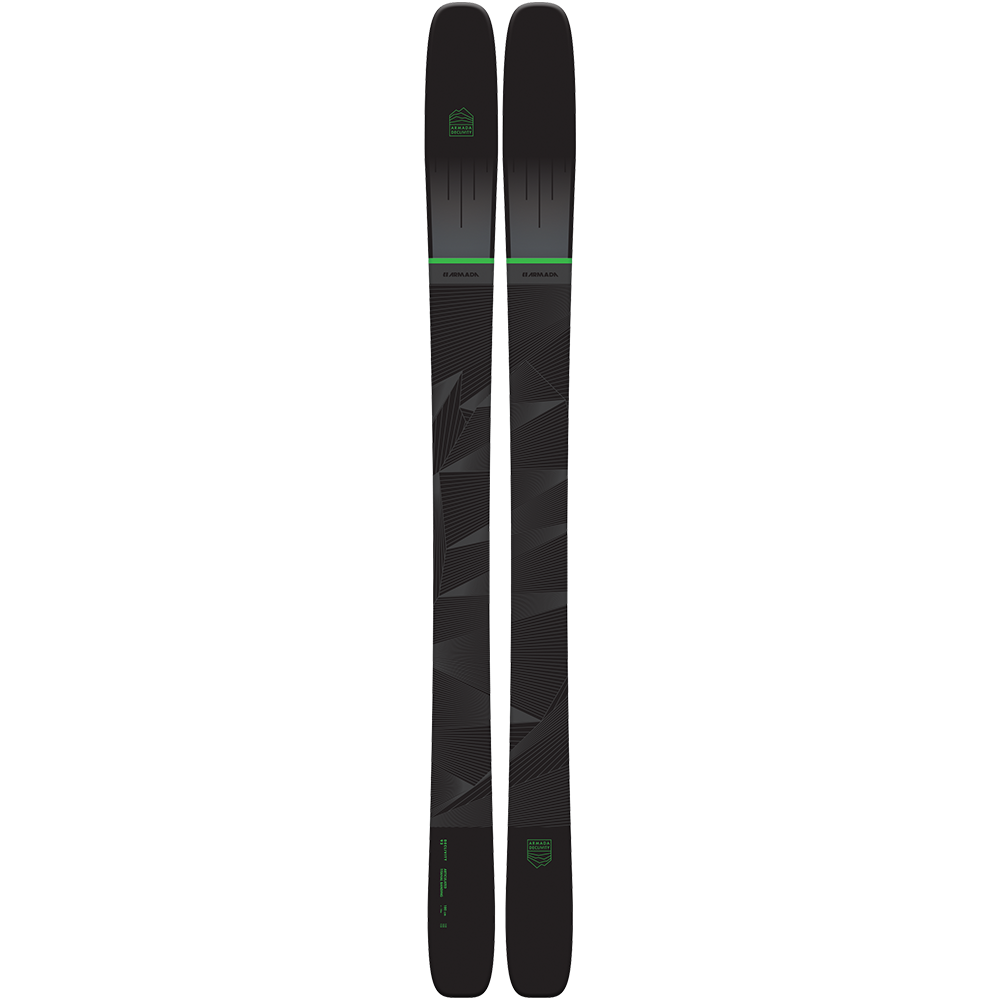 Breaker of the freeskiing mold since the early 2000s, Armada has now broken its own mold with the introduction of the resort-focused Declivity series. The Armada Declivity 92 Ti features the ski builder’s new Articulated Titanal Banding construction which combines Titanal and an elastic compound, allowing you to easily drive into a turn, build power and blast out of said turn faster than the speed of light. The result is a ski that feels like more than the sum of its parts and one that will have you absolutely destroying hardpack. But the Armada Declivity 92 Ti won’t stop there. Thanks to a tapered and rockered tip and tail, the 92 Ti is not afraid to take on some soft and variable snow. Step in and hang on—if you can.

“This is a slalom ski for today’s big-mountain rider. Most responsive ski I’ve ridden; so fast edge-to-edge my body couldn’t keep up.”